From Bookwerm's webmaster: "In the end, my goal is to grow this small site into a solid option for authors to market their books, and for readers to discover them. Going forward, I intend to do that more organically. I have tried various paid advertising methods, but in the end the site’s most faithful visitors have found it on its own, so I’d like to return to the foundation of the site and focus on the value it can provide."

We thought the aliens wouldn’t find us. We were wrong.

At Goodreads: “A major voice not only in American literature but also in the LGBTQ genre.”

In an alternate reality, the human home world of Valchondria comes together under a constitution based on the Iroquois Federation. Centuries later, the Iroquois scientist Taldra becomes Valchondria’s Leader.

Now Taldra and her twin gay sons must form new alliances as humanity faces a race of alien shapeshifters intent on using people as a food source. One of Taldra’s rivals might pose an even greater threat.

Please stay safe by staying home if you can.

Meet Taldra, an Iroquois scientist who challenges her world’s repressive government and later must lead that world against an alien invasion. Artwork by Anadelaossa. #NativeWomen #Native #DiverseSciFi 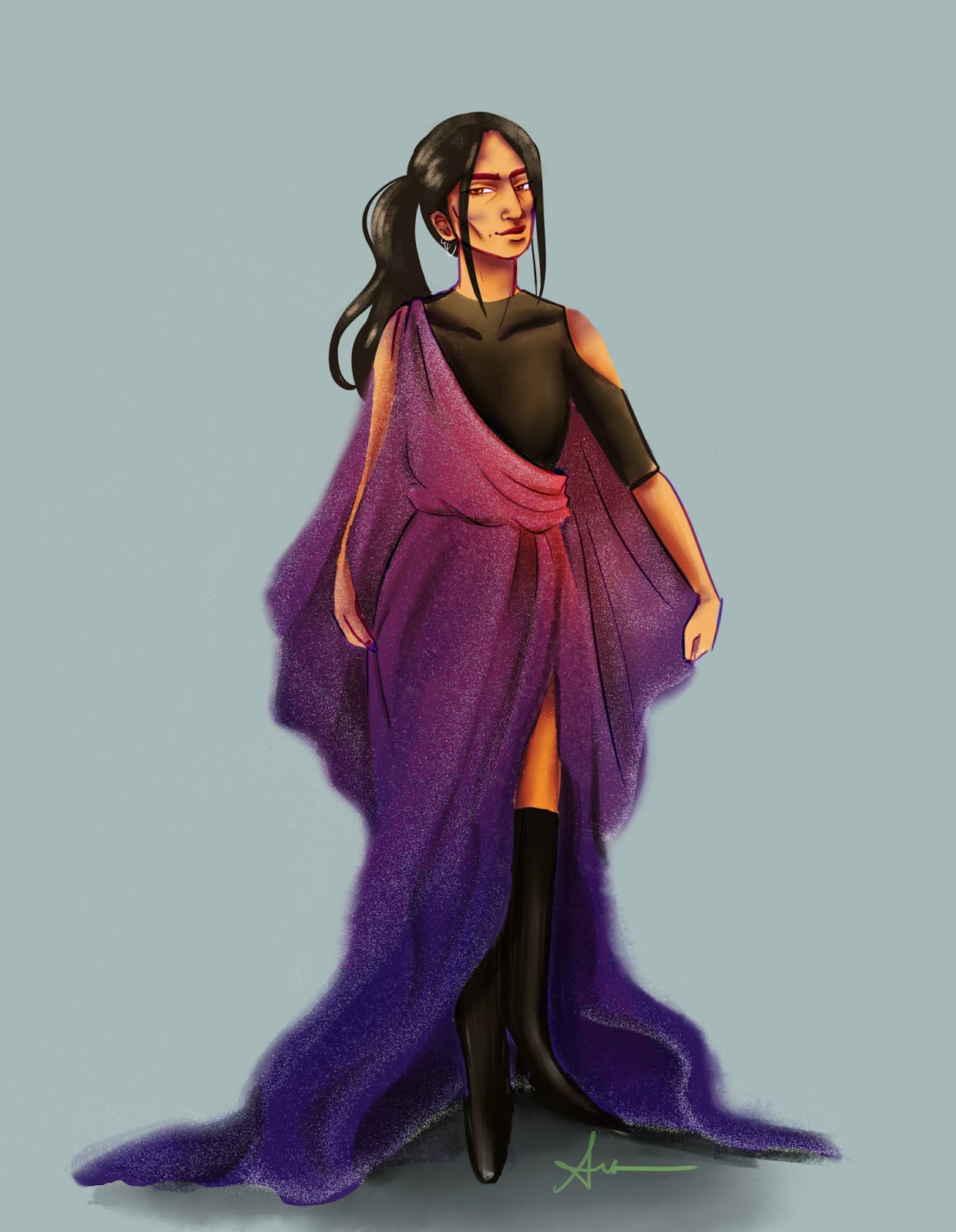 As a child, Argen outscored everyone’s intelligence. His teen years might destroy him, or he might help his family save the human home world. Artwork by Anadelaossa. #Native #QueerPOC #QueerSciFi 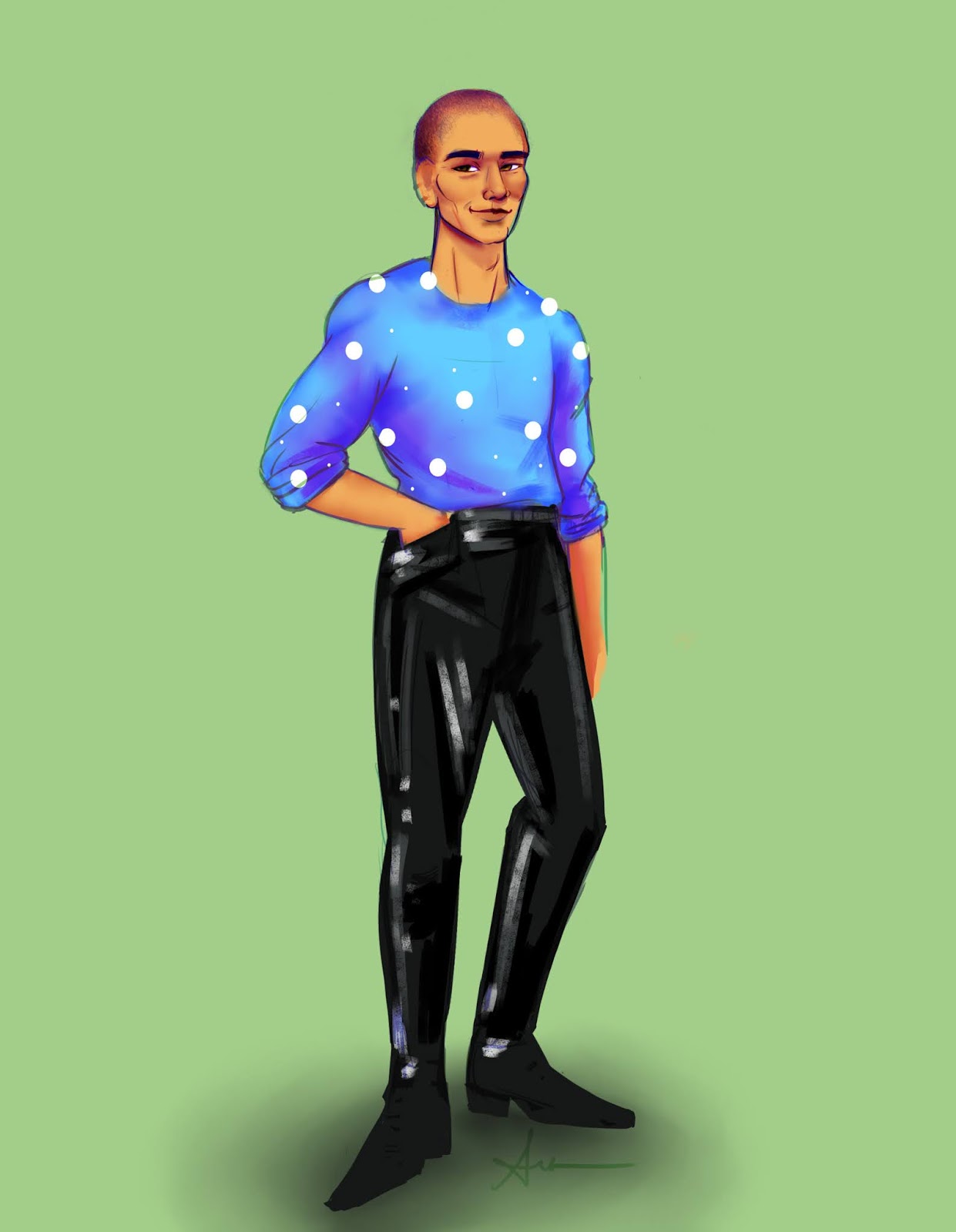