My second blog tour feature brings you Blood Worth by D.B. McKenzie, out today from Gurt Dog Press. Get ready for monsters and thrills in an urban fantasy that tackles bigotry and self-acceptance. 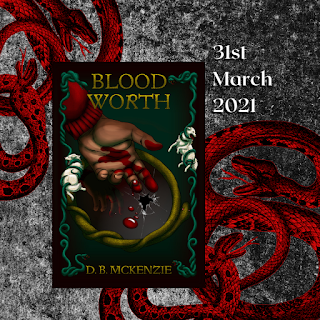 The pills only help if the monsters aren’t real. Sadly, Devon McKenzie figured that out a little too late.

Running from his homophobic father and a mental diagnosis he’s unwilling to accept, Devon finds himself in Sudbury where the people are friendly, the parks are quiet and a looming shadow cast by the local Centre taints the idyllic village life.

Unfortunately for Devon, the Centre is his only hope of maintaining his new-found freedom.

Selling his blood to an organization that no one seemed to truly know anything about wasn’t very high on his list of things to do but after signing a contract, Devon finds himself as bound to the Centre as the poor souls that came before him.

The contract promised money and security, it didn’t say a thing about dead donors, a mysterious shadow dog that was definitely a wolf, or the return of horrific visions that Devon thought he’d buried when he’d left the psychiatric institution that his parents had sent him to years ago.

As the Centre’s secrets continue to grow, Devon begins to realize that Sudbury isn’t the quaint little village he believed it to be. Monsters linger behind every gentle smile and the more Devon digs, the weaker his grip on his sanity becomes.

With another donor’s life hanging in the balance, Devon finds himself in a race against time to figure out what the Centre is truly hiding before it’s too late for all of them.

But the only truth that exists in the quiet town of Sudbury, is that what you see isn’t always what you get and a few drops of blood may be worth more than humanity could possibly imagine.

His final destination was Sudbury, a small village just east of the town of Stockbridge, Massachusetts. Sudbury boasted a population of just over 17,000 people, if the brochure at his motel was to be believed, but that was all Devon knew about the place. His ignorance didn’t bother him because if he didn’t know Sudbury, then chances were that his family wouldn’t know the place either, making the likelihood of him being found beyond slim.

Not that Devon thought any of his family would come looking, especially not his dad.

It had only been two days since he had packed what he could and fled before his dad woke from his alcohol-induced stupor, but Devon knew he wasn’t going to get his old life back.

Because two days ago, he’d still been living a lie.

Two days ago, he’d had a family and a home.

Two days ago, he’d been outed as gay.

A gust of cold air ripped him from his melancholy thoughts, prompting him to pick up his pace as he jammed his fingers into his pockets in an attempt to combat the chill.

There were few ways to make quick money in a new place like this one and Devon’s current destination was the only place that he was sure would accept him.

As if summoned, the building rose in the distance, a towering monolith set against the backdrop of the midday sun, right where the motel clerk had told him it would be. The Centre was all glass and gleaming white walls, a rose growing among the weeds of the older buildings around it. It spiraled heavenwards in an architectural design that many had labeled pretentious, but pretentious or not, it was Devon’s only hope of supporting himself.

The courtyard was empty, the benches bare, and there was no sight of another human—or even an animal—anywhere around. It was like a ghost town compared to the hustle and bustle that Devon had left behind at the motel.

Thanks for stopping here on the blog tour! Please join me in following D.B. McKenzie on Twitter.

I'm currently the featured author at humanmade.net. Read my bio there. With book promotions appearing on their site and at Twitter, Facebook, Pinterest, Instagram, humanmade.net helps readers and writers find each other. They created the following image for my book Taldra. 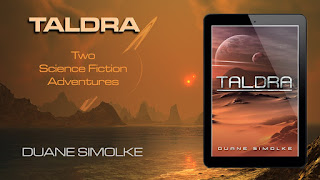 Doctor Who Online: Sons of Taldra

“You’ll want to read every story to the very end of the book to grasp the concept of the interweaving relationships of these characters that at first glance appear to have no connection.” –RLWood.Rocks Book Reviews ScreenPlyStudios.Com provided the graphic that appears with the review.

Visit RLWood.Rocks Book Reviews to read the full review, find reviews of many other books, and read about the Dark Little Women Series.

The Acorn Stories by @DuaneSimolke
Check out this #BookReview peeps
You're going to love this book! ❤️🧡💛💚💙 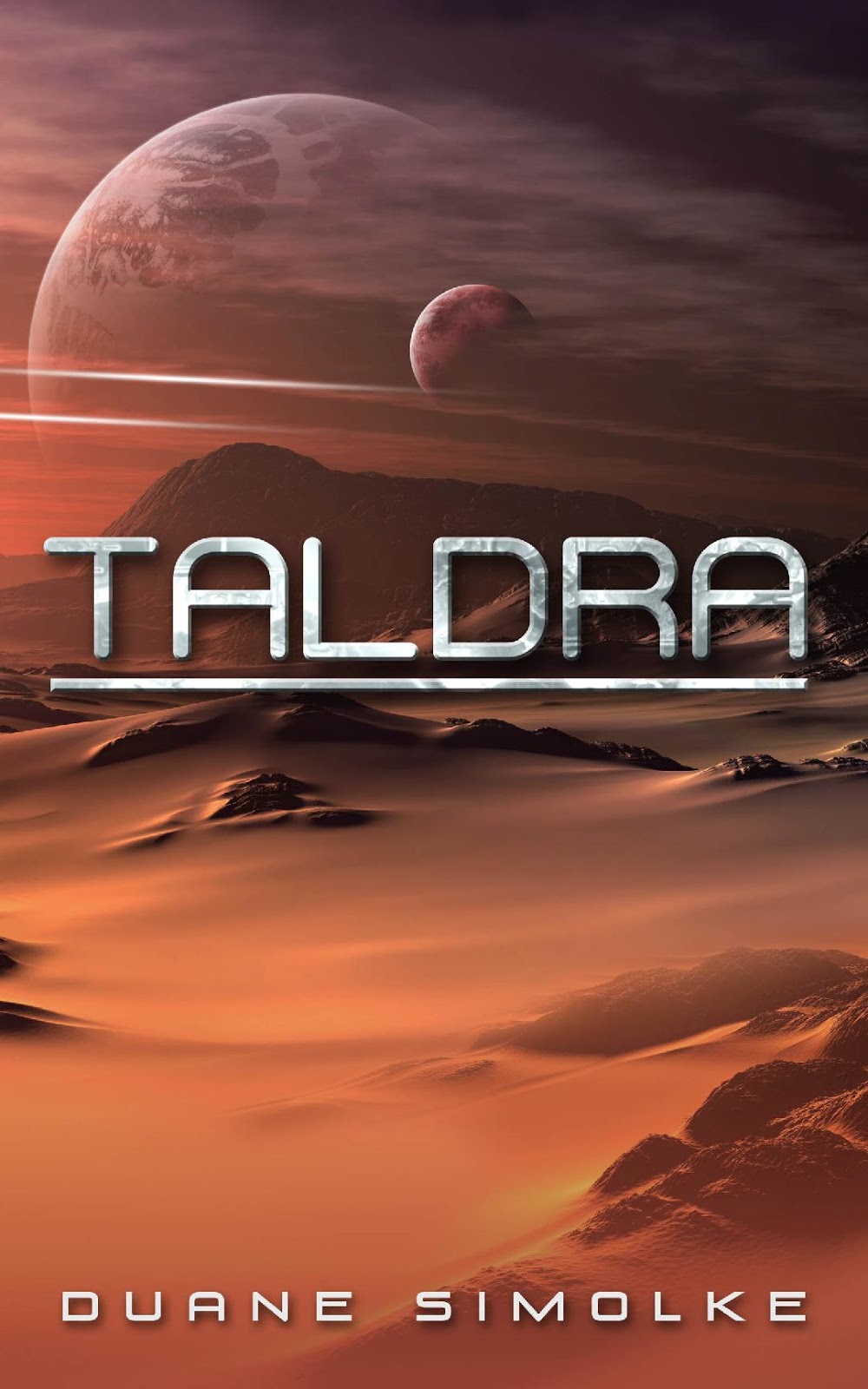 “I hope to see more by this author.” —Emily. Read this SciFi Book Review.

From an earlier review: 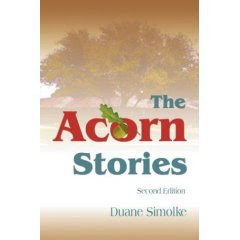 The Acorn Stories review(s) will appear soon at The Traveling Book Review Project. Visit that site for details, to learn about more books, and to suggest other titles for review. Blurbs from reviews The Acorn Stories received elsewhere: