The Return of Innocence: A Fantasy Adventure. Entry updated 02/27/2018 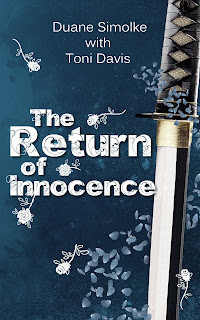 This Week In Texas: About TROI